In May 1969 HSV de Karper was founded and started with 70 members. The aim of the association was to practice fishing, to promote and protect fish stocks and water quality and to inform and raise awareness among junior and senior members.

The possibilities for fishing were for HSV the carp on the river Meuse.

Youth policy was also taken up again and by giving courses, young people and their parents were again motivated to dedicate themselves to the unique piece of nature on the edge of the village.

From the very beginning, the board and members have been committed to creating their own fishing water. In cooperation with the Fishermen’s Officer; Mr. W. Muijres of the NVVS and in the service of the former angling federation De Vriendschap Noord Limburg, several parcels of land were examined for their location and possible water quality. The municipality of Arcen en Velden was willing to cooperate in the form of subsidies and the provision of a plot of land. Much attention was paid to plots of land in the Hanik and in the current De Ravenvennen nature reserve, but the water quality was always on the acidic side, so less suitable for restocking fish. In 1978, however, the tough aim was achieved by an exchange of land between the Municipality and the Verhaegh Brothers. A meadow the size of 1 hectare could be exchanged for a plot on the Meuse. This parcel was connected to the land of the farm of the Verhaegh Brothers. 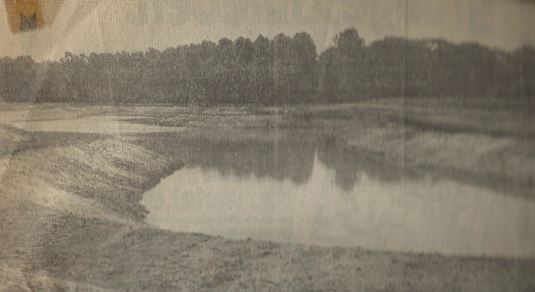 HSV de Karper thus had a unique piece of land on which in September 1978 the first shovel went into the ground for the realization of the current fishing water. Grindery brothers Janssen from Blerick was prepared to dig the water for a low fee. For this purpose they were allowed to market the sand and gravel that were released. They dug, sieved and transported the sand and gravel at a high speed. The final was started in the spring of 1980. All members were called upon to come to the fishing water with a shovel, rake, thick hammer or just with muscle power.

July 1, 1980 the time had come. The fishing water was ready and the fish swam around in the beautiful piece of nature. Official opening and party followed. The municipality of Arcen en Velden, owner of the fishing water that was called ‘De Bosbergweide’, rented out the water with the joys and sorrows. The association had the maintenance. In 2001 a renovation plan was started. Renovation of the banks, design and realization of fishing places for the disabled and disabled, a private clubroom with toilet and everything that goes with it. This plan was realised with the help of many people in 2003, 23 years after its opening. 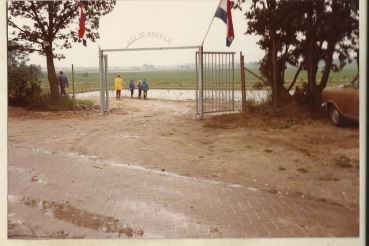 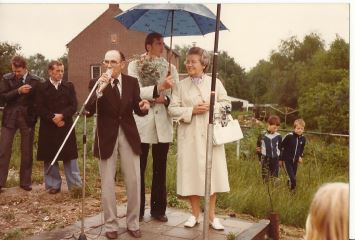 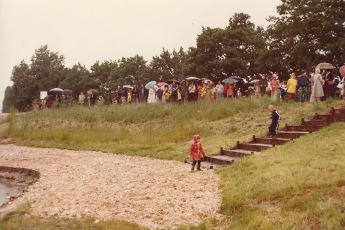 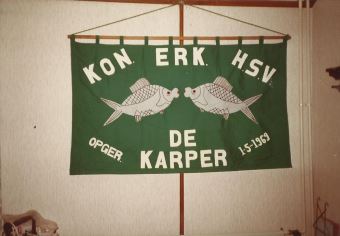 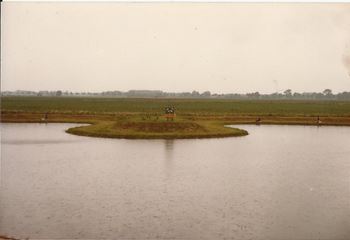 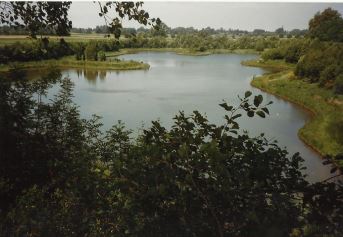 Nowadays, anyone who loves nature or loves angling can enjoy a wonderful piece of nature on the outskirts of the village of Lomm.

We would like to see you walking around there.